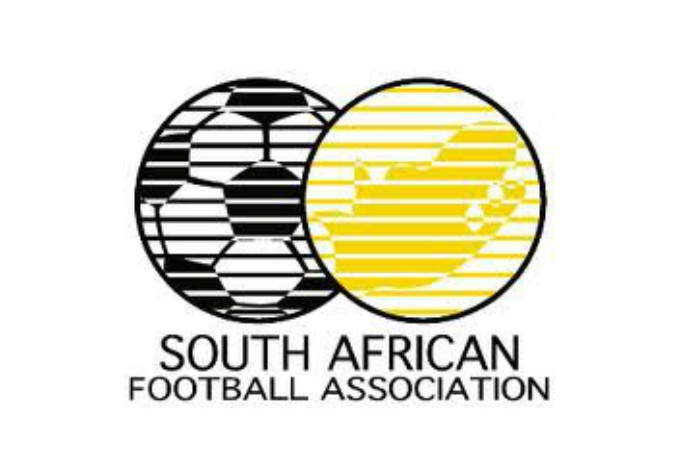 Despite the rumours of ill treatment of teams in the ABC Motsepe league, the season has been extraordinary and has produced some entertaining games.

This trailblazer of a season just keeps yielding, and Glendene United have got serious competition – in the mould of Hellenic and Steenberg – to shrug off if they harbour intentions of winning the league.

At first glance, the log standings look very much like a three horse race. Glendene are the favourites, based on them having won the league last season, and are seemingly picking up from where they left off.

However, having watched them play against The Magic last week, I could not help but notice a few frailties in their style of play. Their defense isn’t the quickest and is beatable on one on ones and long balls played behind them.

The midfield and attack lack that consistency and goal scoring acumen that wins you games, however a plus on their part is that they know how to grind out results even without playing the prettiest of football. In the entire 90 minutes, they depended solely on the grit of Sibusiso Mnguli and the mistakes of their opponents.

I also watched Mike Lukhumbene’s Steenberg as they edged relegation threatened Atlantic Nacional. The first half was worse than watching an under-7 game. I could have easily fallen asleep had it not been for the referee’s whistle, long balls and too many off-sides were just too much to see. But the second half was a complete contrast, Marawaan Bantam showed his experience with his pin point passing, skill and great positioning to turn the game on its head. And, before we knew it, Steenberg had won the game.

Fascinating to me was the transition from long ball, to a short pass and space oriented type of play, and their fine blend of kindergarten and seasoned campaigners. I am not trying to jinx myself, but they are my pick for the league championship.

Hellenic, who, for a very youthful side, has been impressive beyond superlatives. Crisp and squeaky clean passing, pace and vision have been their trump card. I think the Byrne’s should re-examine their manifesto of being an academy type of club, because their current crop, reinforced with the right signings, could bring back the club to its former glory.

And with a goal scoring machine like Alfonso Fraser, who wouldn’t dare to dream that big?

With Barcelona in the mix, provided they win their four games in hand, it’s a four horse race. I can’t wait to see what happens when we hit the home straight, because, this season will just keep on giving and giving, and I will be here, dissecting and examining the game. 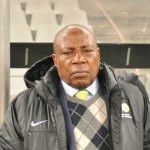 Safa and Mashaba “a tale of two racists” 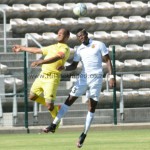 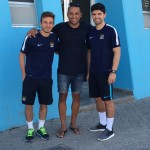 Waleed Abrahams: Natural talent is what we blessed with